The passing of Bill Cochrane

The contributors to the history of the faculty of medicine book were saddened to hear of the passing of Bill Cochrane on 6 October 2017. His obituary can be found in the Calgary Herald. Many of Dr. Cochrane's legacies as the first dean of the school of medicine continue to shape the culture, structure, and operations of the school today.

Cochrane was interviewed earlier this year for the 50th anniversary of the University of Calgary.
Posted by Will J. Pratt at 9:56 AM No comments:

The Origins of the Three-Year MD Program


The Origins of the University of Calgary's Three-Year MD Program, by David Hogan.

One of the relatively unique aspects of the University of Calgary's medical curriculum is its three-year M.D. program.  Starting with its first class Calgary has offered a three-year course. (1) In Canada only McMaster and the University of Calgary currently offer three-year M.D. programs. (2,3) The strongest argument in favour of a three-year curriculum is that it means one less year of training (4) though total curriculum duration is still over 90% of the four-year schools (this is is done by extending the term into the summer months and giving only short breaks between school years). (3) While the costs of a M.D. degree are lower, savings are less than anticipated as tuition per year is higher for the three-year schools because of the longer school year (annual tuition fees at the University of Alberta, a four-year program, are $12,044.16 compared to $15,012.18 at the University of Calgary). The nearly continuous learning exposure might prevent the well-known phenomena of summer learning loss. (4) The relevance of this in medical education is unknown.

Another suggested advantage is that more graduates might go into primary care (5,6) though there is no evidence that this was the case at the University of Calgary where other factors seem more important. Without any change in the duration of the curriculum the proportion of graduates entering postgraduate training in family medicine increased from less than 20% to nearly half over the last ten years. (7-9)

Studies suggest that the satisfaction and competency of University of Calgary graduates are no worse than that of four-year programs (10-12), but there is surprisingly little evidence that different curricular approaches have a major impact on educational outcomes. (13) Both the quality of the incoming student and the implementation of the curriculum are likely more important.

Disadvantages of the three-year program include the loss of a summer break and free time, limited elective time leading to less time to sample various fields of practice before deciding on post-graduate training, and increased pressure on students and faculty because of the compression of material. In the long-term three-year programs do not significantly increase the number of physicians produced - other initiatives such as expanding class sizes would be more effective.

In the late 1960s those planning the launch of our School proposed a three-year medical curriculum. As an 11-month academic year was proposed, the duration of the program was stated to be “equivalent” to a four-year program. (1) At the end of three years the graduate would be an “undifferentiated physician” who would require further training in family medicine, a medical specialty, or preparation for a career in medical research before completing their education. (1)

At this time no specific rationale for a three- compared to a four-year program was given. It was felt that additional financial assistance would likely be required for students to offset their inability to earn money during the summer months. (1) The decision to opt for a three-year program doesn’t appear to have arisen for any pedagogical reason. In 1982 Dean Cochrane stated that it “stemmed from the belief that once students entered the medical school, they were student-physician colleagues … [and] as in any profession, medical school should be a full-time job all year round.” (14) At a symposium on three-year curricula held in 1981, Dr. John Baumber (Associate Dean, Education) claimed that the University of Calgary admitted “well-prepared, mature students whose average age is above those entering traditional medical schools” [this is no longer the case] (7) and used a “graduate school rather than undergraduate college “ model. (2) These “mature self motivated” learners could handle a three-year curriculum. (2) The three-year program was maintained because the available evidence on student achievement did not support a need for a change to a four-year course. (2) 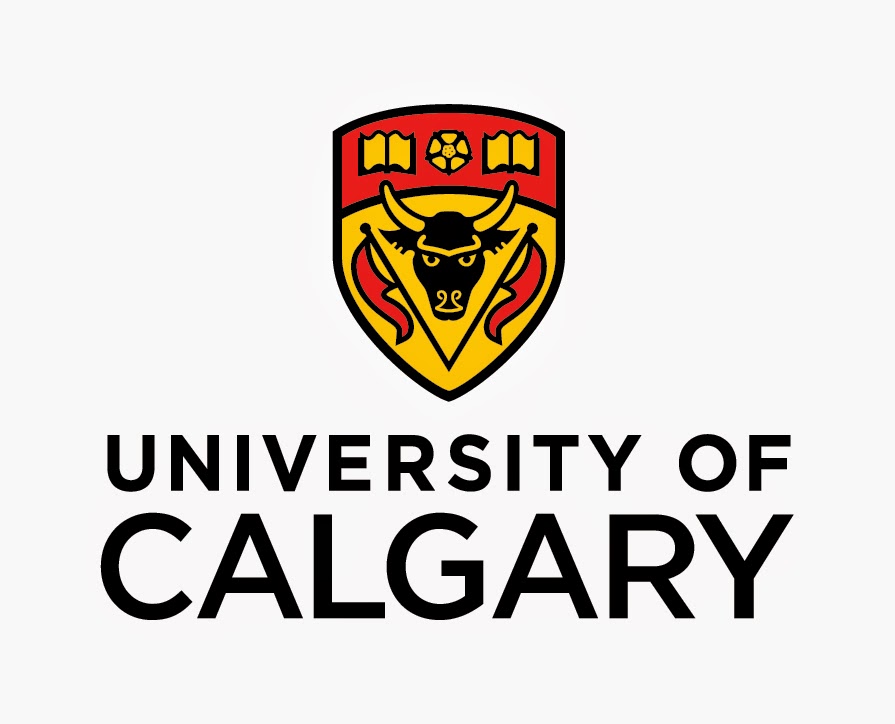